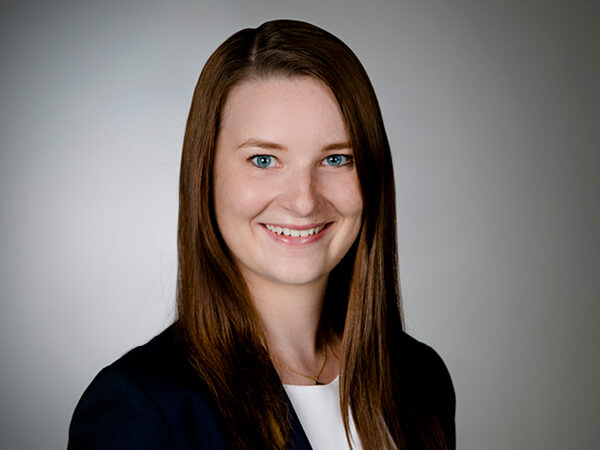 The European Data Protection Board (EDPB) has carried out a survey of European supervisory authorities in terms of financial and human resources and their quantity of data protection cases. The main objective is to show the status of the supervisory authorities and if they are able to fulfil their tasks three years after the entry into force of the General Data Protection Regulation (GDPR). However, the survey also suggests other findings, such as how useful it can be to take action against fines imposed by the authorities.

First of all, the financial and human resources available to the supervisory authorities play an important role. Without these resources, it would simply not be possible to process their tasks under the GDPR. What is interesting to note is that the resource-rich countries in particular are dissatisfied with the available funds.

However, these figures should not be considered in isolation but always related to inquiries from data subjects and the processing of notified data breaches. The more that inquiries and notifications of data breaches are filed or ex officio investigations increase, the more necessary resource quantity becomes in order to be able to follow up on these tasks in a professional, timely and accurate manner.

These figures are already considerable in themselves, but by adding the processing status, they provide further insights concerning the duration of such procedures, for example.

Putting these figures in percentages, the picture becomes even clearer.

The respective procedural law of the Member States and the resources described above certainly also play a role in time and quantitative processing. In any case, this list clearly shows where the parties of such complaints have to be prepared for a longer procedure.

Another focus of the survey was the notification of data breaches. Both German (27,652 in 2020) and Dutch (24,055 in 2020) controllers face proceedings following such a notification. In contrast, the supervisory authorities in France (12 for 2020) and Spain (81 for 2020) record significantly fewer notifications. However, there is no evidence that these figures indicate more frequent data breaches in Germany or the Netherlands. It is more likely that the design of the notification channels and the ex officio investigations have an impact.

For data controllers, the list of the status of court appeals against fines is likely to be of particular interest. Since the enforcement of the GDPR in Germany, companies have challenged 65 fines in court proceedings, none of which has yet been upheld in court. 42 of these proceedings are still pending, whilst the others have been dismissed or adjusted.

The Italian courts have so far adjusted or dismissed 39 of the 233 cases, but 144 decisions are still pending. In Spain, too, fines do not always stand up in court. Here, 266 proceedings were initiated, and in about one third (90 proceedings) the fine did not remain in its original form. The Belgian courts have had to deal with the most data protection fines to date, with a total of 328 proceedings, of which only two are still pending. Here, too, the fine was reduced or rejected altogether in about one third of the cases.

The conclusion to be drawn from these figures across all countries is that legal proceedings can certainly be worthwhile for controllers facing a fine. A reduction or even complete rejection of a fine has so far been achieved in every Member State, at least in a good proportion of the cases brought before the courts. These statistical values should therefore always be taken into account when deciding whether to accept a fine or to proceed against it.

The EDPB’s survey of supervisory authorities has not only provided clear figures but also many related insights for businesses and stakeholders. For all the topics surveyed, there has been an increase year after year across all Member States. Data subjects are increasingly exercising their right under Art. 77 GDPR, and ex officio investigations are also becoming more common. At the same time, the resources of the authorities are increasing in order to be able to continue to drive such procedures forward.

Companies should therefore always comply with their obligations under data protection law, such as maintaining an up-to-date record of their processing activities in accordance with Art. 30 GDPR. However, it should also be noted that legal proceedings against fines could be worthwhile in all Member States.